The 4.4 million Lumia phones that Nokia has sold in the fourth quarter of 2012 have surprised the industry. And not only that data, but the data sets of the telephone business of the Finnish company, which results in the final stretch of the year we have closed have exceeded expectations and have pushed 10% in the company stock, just know these figures. 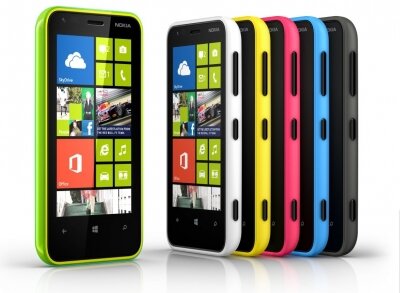 Nokia announced recently the results of the last quarter of the year. Some positive data only for a company that could no longer afford even a hiccup in its sales figures, beset by an economic situation that could look into the abyss. No less than 18% rose yesterday on the Helsinki Stock Exchange the shares of the technological leap that would be mitigated throughout the day, in that finally would see a 10% increase in the value of its securities.